If you are a programmer and have been using several code editors but need to find a good IDE, you have come to the right place. In this article, we will discuss the 12 best IDE for programming.

The term IDE stands for Integrated development environment. It is a kind of software platform which is used by many developers and programmers to build software. IDEs were introduced to remove obstacles from the software development process.

They are also used to build new software, applications, web pages, and much more.

Also Read – What is an Ide (Integrated Development Environment)?

There are a number of reasons to use an IDE such as:- 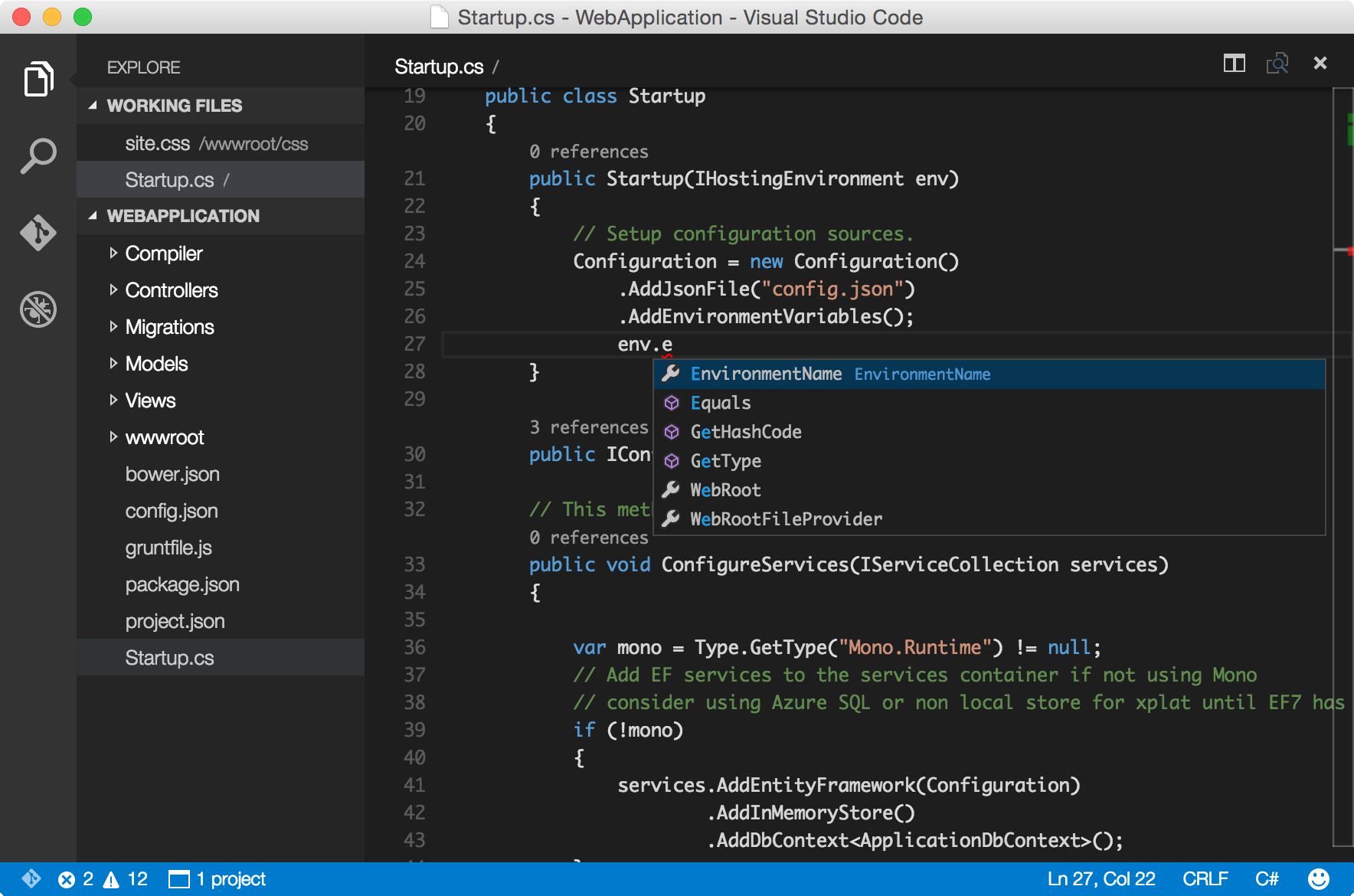 Perhaps the best in the list of best IDE, Microsoft visual studio is an integrated development environment (IDE) software, which is used to develop Windows applications, websites, web applications, computer programs, mobile apps and much more. 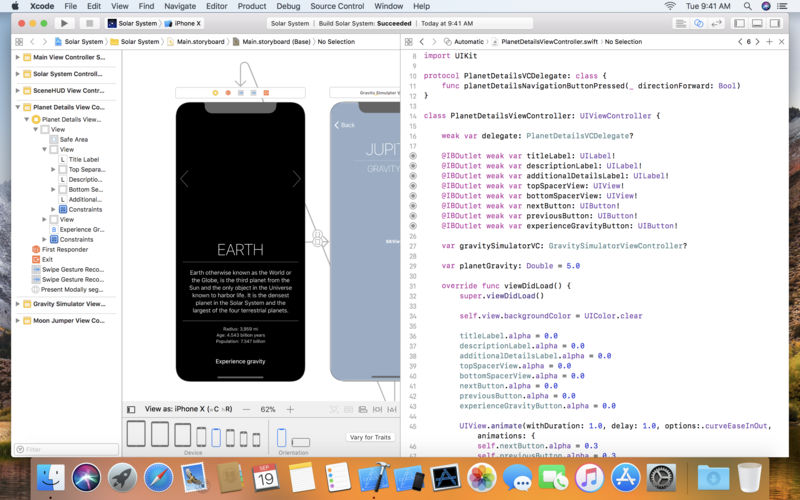 Available in mac app store absolutely free of charge. It only runs on Mac OS (operating system). Mainly used to build OS X and iOS. It is packed with all types of editors, compilers and other necessary tools required for the development.

Swift is an innovative new programming language for Cocoa and Cocoa Touch and, when combined with Xcode tools, makes programming a delightfully live experience. 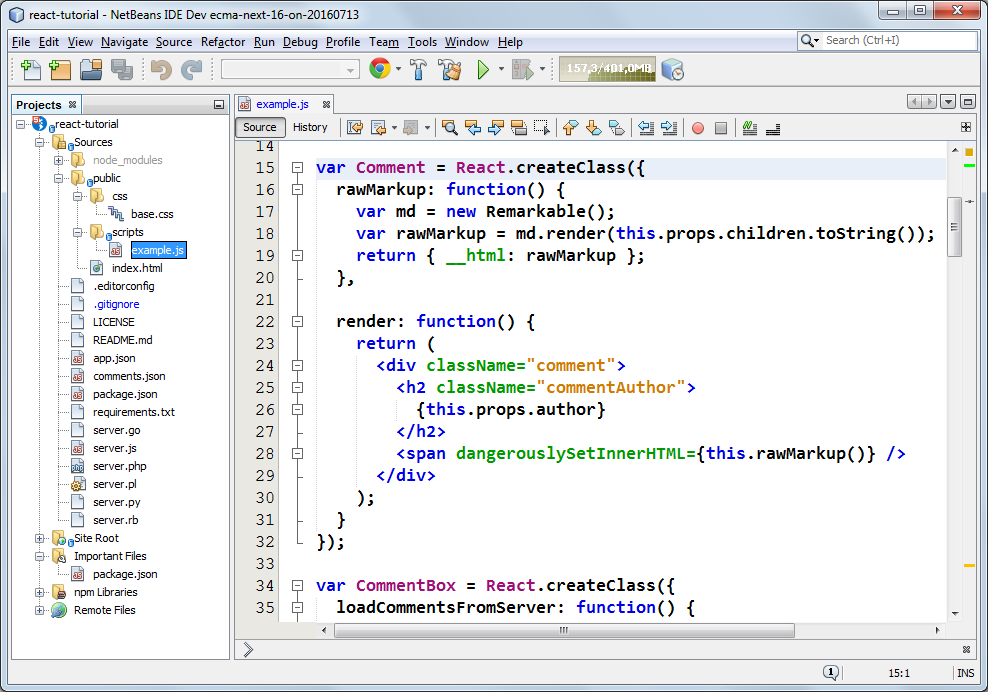 NetBeans is open source and best IDE for Java developers and programmers. It is used to build desktop, web and mobile applications using Java programming language.

It is also an official IDE for Java 8. Every latest version of NetBeans comes with an improved and efficient Java editor.

In addition to Java development, it has extensions for other languages like PHP, C, C++, HTML5, and Javascript as well.

IntelliJ IDEA is another good commercial IDE.  It enables programmers to perform common coding-related tasks in an editor-centric environment without leaving the code.

It also helps developers to gain deeper insight into the code by providing features like smart completion, chain completion, static member completion, and data flow analysis. It is fast and can handle the loading of multiple projects with no issues at all.

IntelliJ IDEA comes with a great number of shortcuts that helps in easily navigating the code. Plugins are also very handy. Being able to run any kind of test cases and get code coverage effectively. 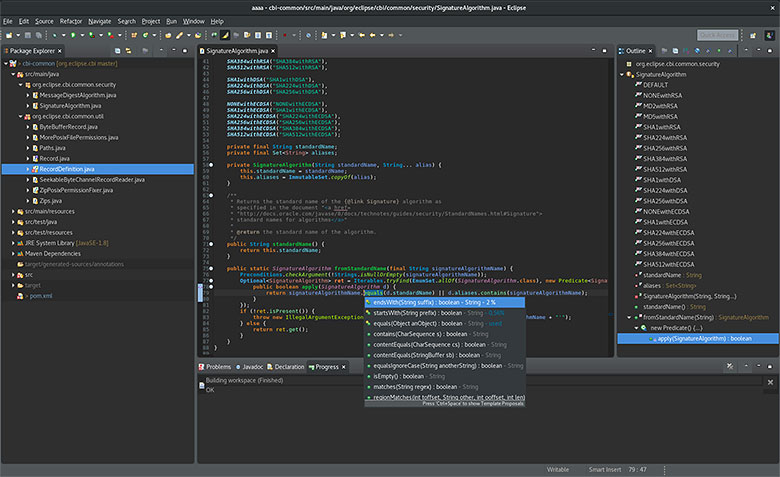 Eclipse is not only famous for Java IDE but for c, c++, and PHP as well.

The developers can choose from a wide range of plug-ins from Eclipse Marketplace Client and at the same time they can use the Plug-in Development Environment (PDE) provided by Eclipse to create custom plug-ins according to their precise needs.

This IDE has a lot of functionality and gets the job done easily. 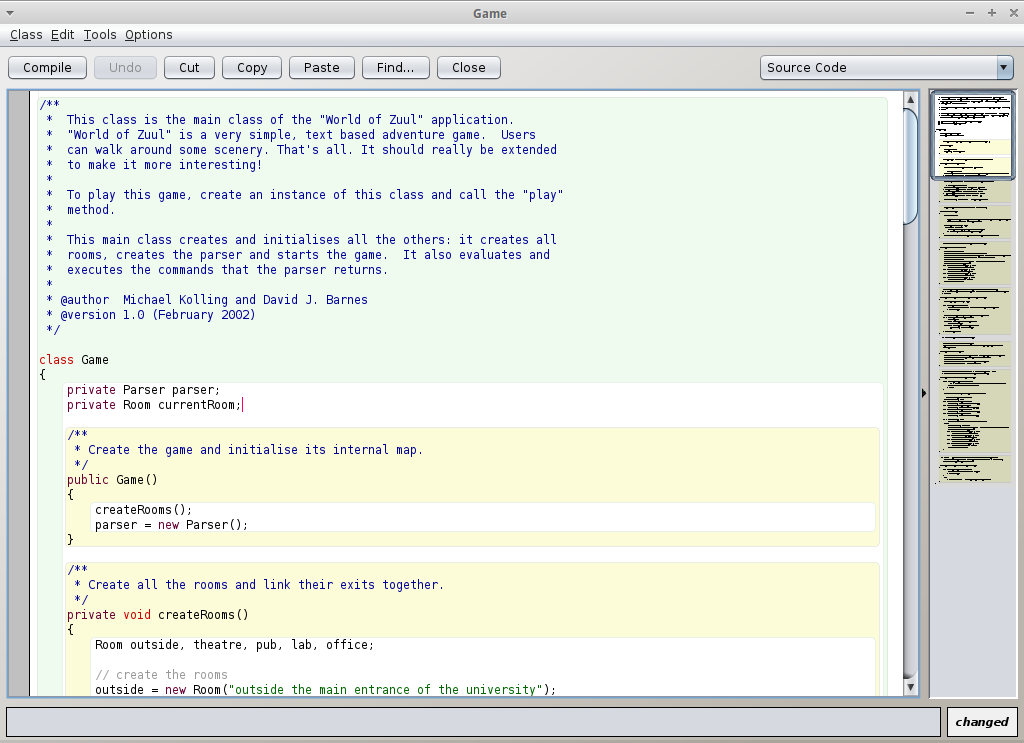 BlueJ was developed as a simple IDE for beginners. It is widely used by Java Programmers around the world.

The developers can inspect object values, call methods on objects, and pass objects as parameters. BlueJ has a very simpler interface as compared with most professional IDEs.

It comes with an editor that allows developers to scan the code visually and create dynamic objects as well. BlueJ is portable and supports deployment on a variety of operating systems.

It can run on Windows, Mac OS X, Linux and other platforms that run Java. BlueJ features include its object bench, code pad, and scope coloring. Also, the programmers can invoke Java code simply by typing it in without compilation. 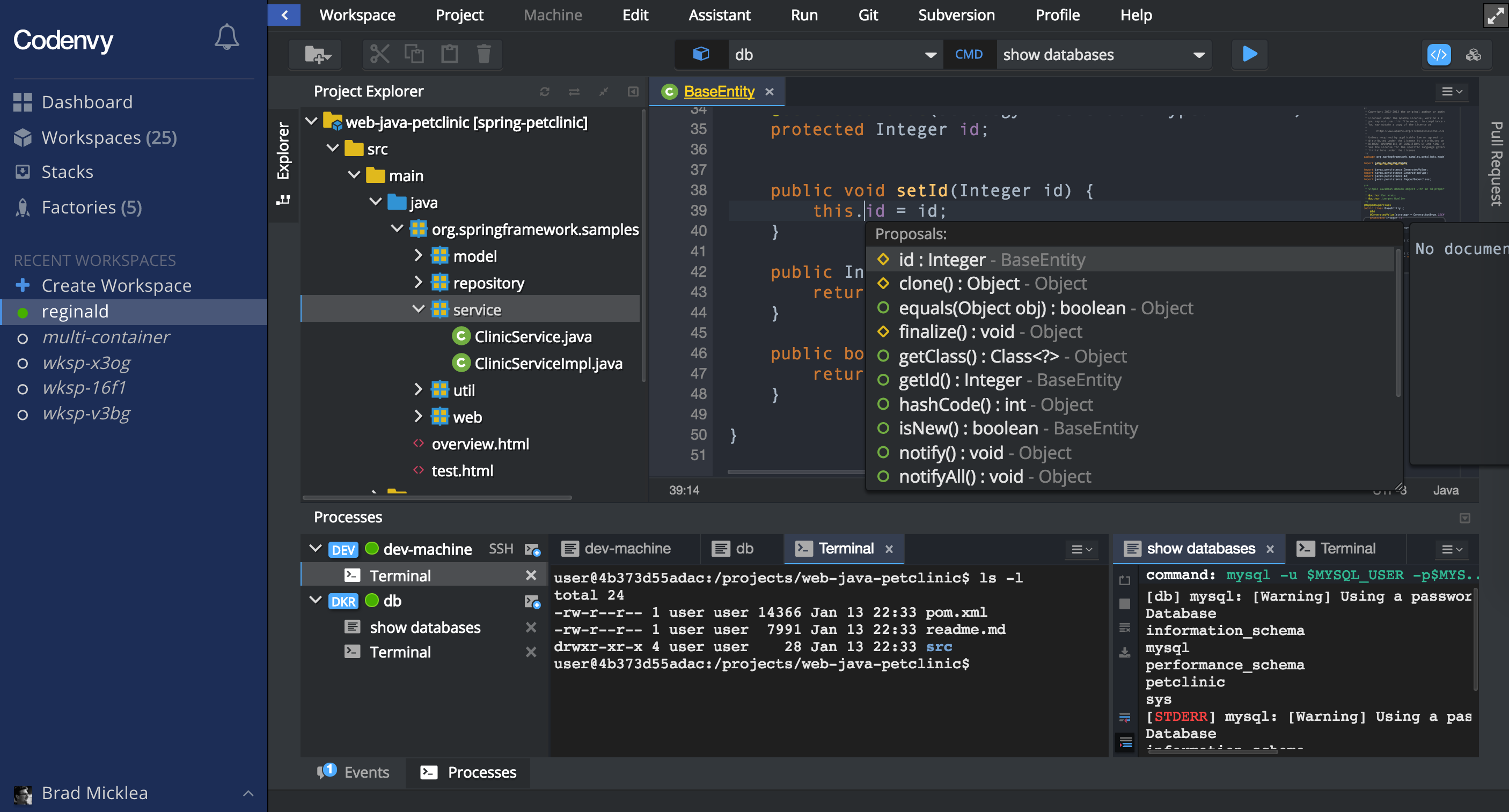 The custom runtime environment by IDE makes it easy for programmers and developers to test and debug Java code. The cloud-hosted workspaces are operated effortlessly and controlled with multiple APIs. 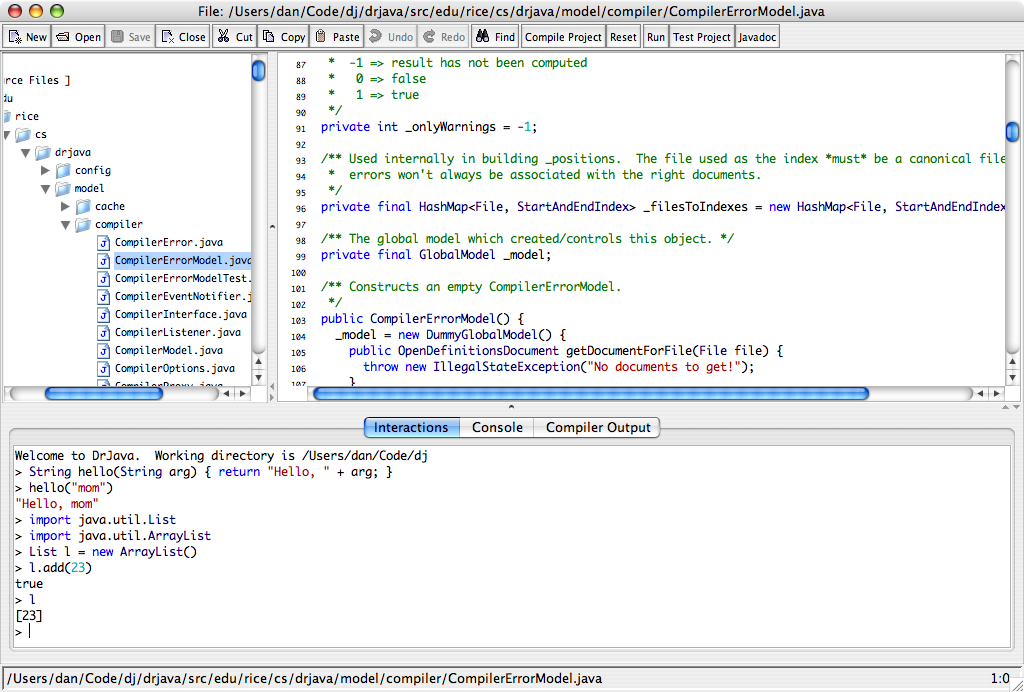 DrJava is the simplest and lightweight development environment which is primarily written for students. It further enables programmers to evaluate java code in an interactive way.

We can even integrate Dr Java with Eclipse through a robust plug-in provided by the developers. 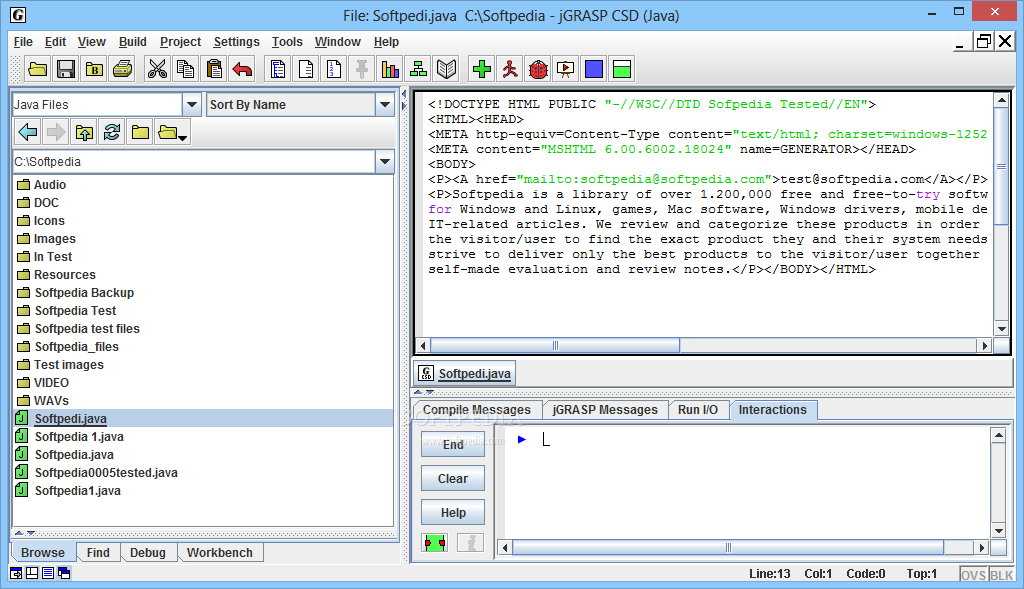 JGrasp is a  lightweight Integrated development environment. The developers can run jGRASP on any platform with Java Virtual Machine (JVM) 1.5 or higher.

GRASP is implemented in Java and can run on any platform with a Java Virtual Machine (Java version 1.6 or higher).

It is a useful source code editor and can be configured to work with most free and commercial compilers regarding any programming language. 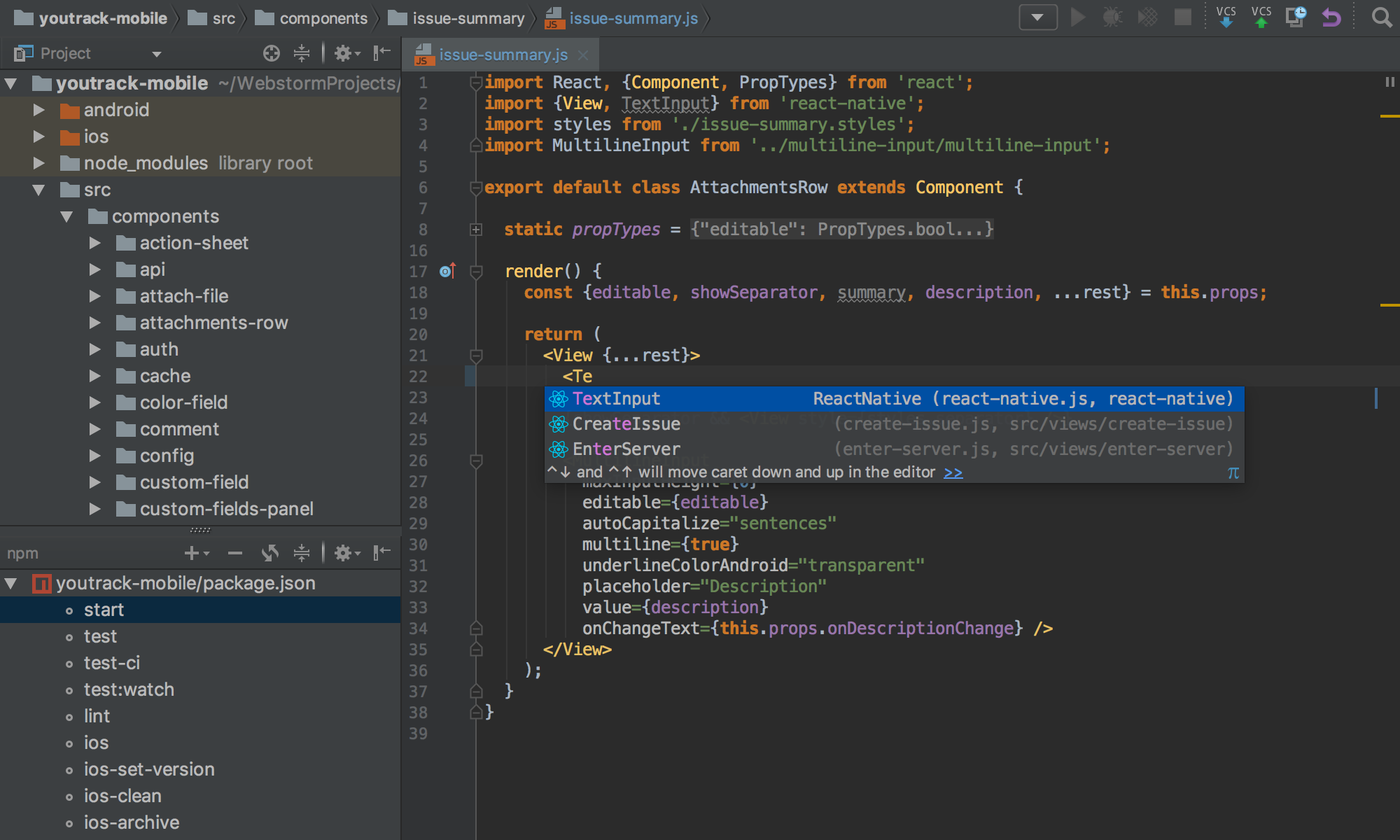 Webstorm is a very powerful IDE for programming and perfectly equipped with complex client side and server side development via Node.js. it is packed with features which you haven’t expected from IntelliJ IDEA.

It also offers code completion, suggesting what you might possibly be meaning to type in, which is helpful or not.

Moreover, It also offers a built-in debugger, supporting FireFox and Google Chrome, which is extremely helpful for web development. It helps eliminate the need to switch back and forth between WebStorm and some debugger application. 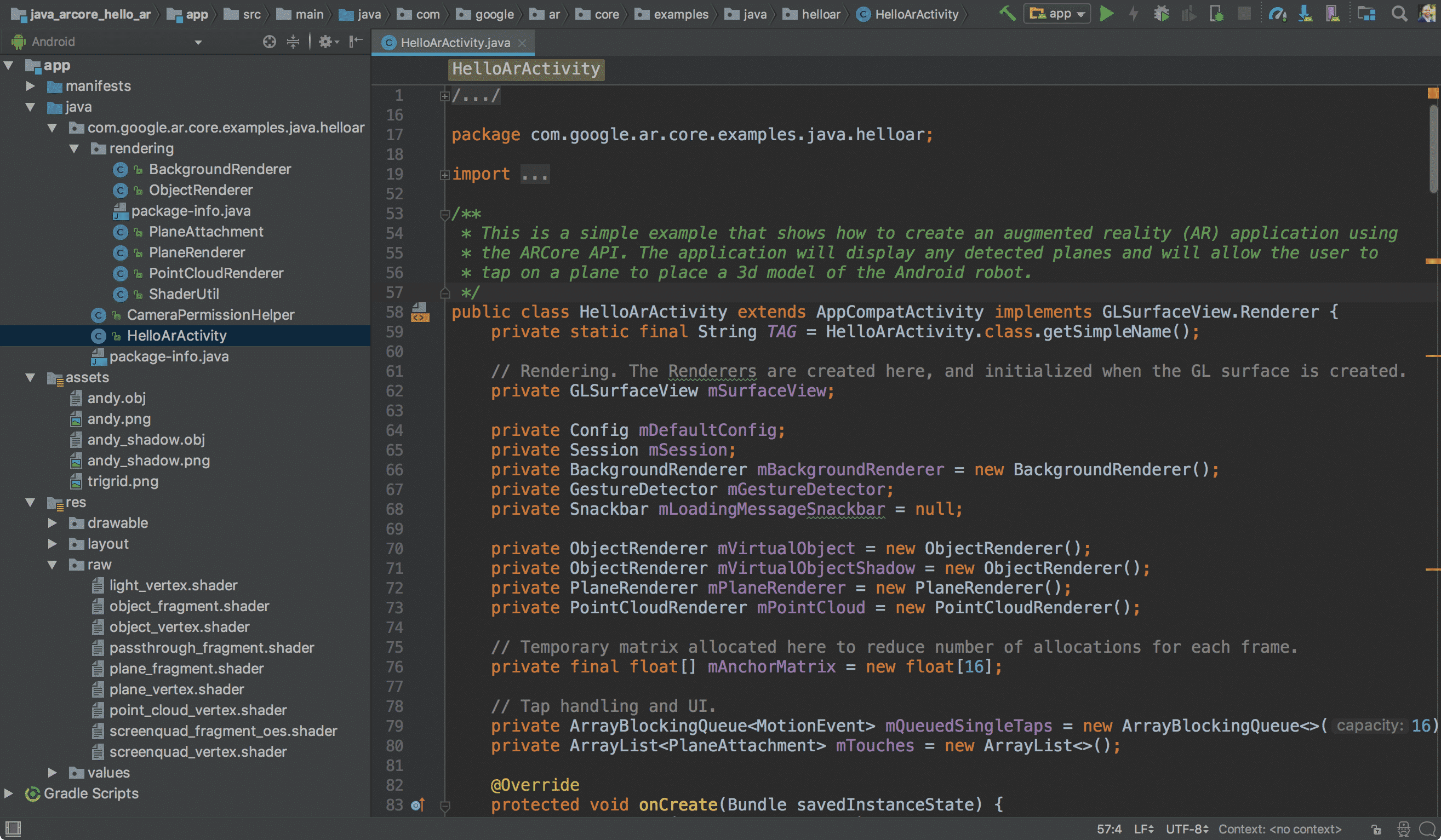 By now you have guessed it’s working and why it is used. It’s an official integrated development environment (IDE) for the Android operating system.

Many developers use it to develop android apps. It’s a very popular IDE which was built on the JetBrains’ IntelliJ IDEA software and designed specifically for Android development.

You can download it on any operating system such as MacOs, Windows and Linux. It is often called as the replacement of  Eclipse Android Development Tools (ADT) as the primary IDE for native Android application development. 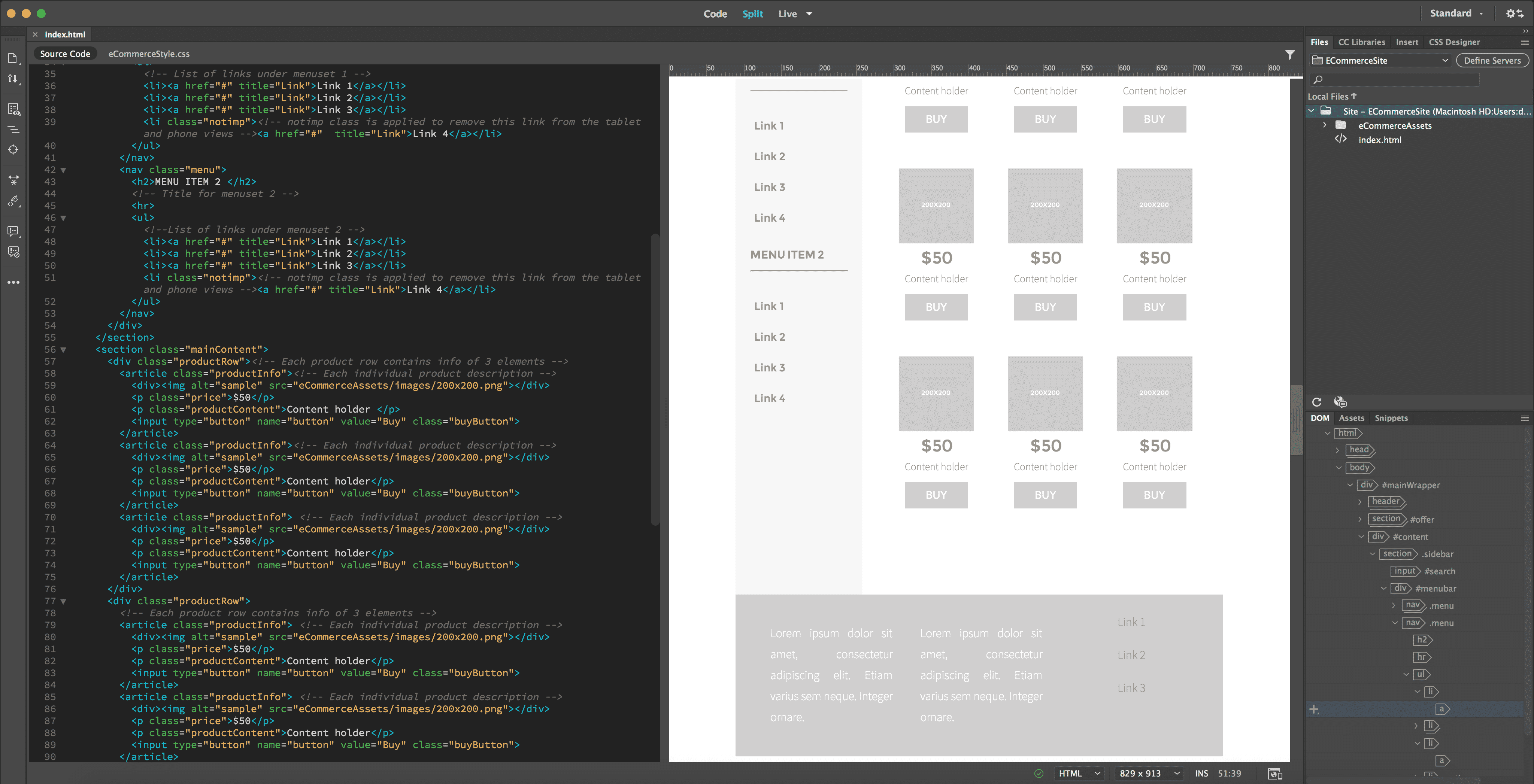 If you have an interest in web development then Adobe Dreamweaver is for you. it was created by Macromedia in 1997 and developed by them until Macromedia was acquired by Adobe Systems in 2005.

This IDE has lots of potential in it. It’s a fact.

The reason we are saying it because it’s one of the most preferred IDE’s for web development. It also has many amazing features in it such as real-time syntax checking and code introspection and much more. Rest you can experience it by using it. So best of luck.

Also Read- Top 5 Programming Languages that may Dominate the Future

So these were some of my suggestions regarding 10 Best IDE for programming. If you have any better suggestions let us know in the comment section below.