What programming language do hackers use?

Just like programming, hacking has become dangerously popular these days. Thanks to big blockbuster movies which raised an urge among the youth to become a hacker. Every other teenager wants to become a hacker as they see their favorite stars performing hacking. Movies like Algorithm, matrix and the hacker left a huge impact on youth. I personally saw algorithm 10 times and still loved the way they portrayed concepts in such a realistic manner, I really loved it but in the real world becoming a hacker is not an easy task. It will take time, its not something which will happen in days or weeks. It might take you months and even years to reach the level where you can call yourself a hacker.

Hacking needs lots and lots of patience, smart work, and hard work. Although there are many tools available in the market with which you can perform many hacking related tasks such as pen-testing, DDOS and much more. But if you really want to become a real hacker, then you must have a knack for programming languages. Some of the world’s best hackers started out as programmers. If you know how to program, you will be able to dissect code and analyze it.

So in this article, we have shortlisted some of the best programming languages which you can learn right away to start your hacking career. All these languages offer different roles and benefits but you must be familiar with their structure and workflow.

This programming language is well known for its simplicity and also it is one of the most popular introductory languages in best U.S. universities. Python provides an excellent development platform to build our own tools, or, in ethical hackers terms, it’s called offensive tools. It allows you for rapid development and testing – which are essential for ethical hackers, pentesters, and security professionals. Pentesters (aka. Ethical Hackers) are those people who exploit security vulnerabilities in web-based applications, networks, and systems. In other words, they get paid to legally hack. Now Similar to JavaScript, Python is also very flexible and it’s being widely used from building web applications to bioinformatics. Python is a Hackers’ Language (I read it in TJ O’ Connor’s book) and I believe that. Definitely, Python is a Hackers’ Language. Many hackers prefer this as their first language as it is so easy to start with. 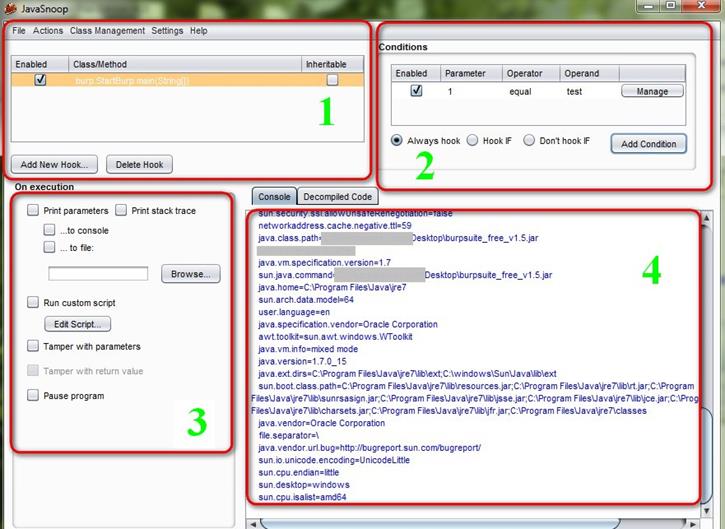 Yes, Java. Java was originally released with the slogan “write once, run anywhere,” which was intended to underscore its cross-platform capabilities. we can do a lot of things with Java. Its flexibility is highly appreciated by every I.T professional either its a developer or a hacker. It is one of the most used languages in the world. Thanks to its solid user base. From past few decades, it is being ranked number one by developers and now by hackers as well.  If you search for tutorials on java hacking the chances are high that you are likely to find many. The reason is android. Majority of users belong to android and this becomes easy for hackers to target audience. On the other hand, Java gives them a way to test their skills. 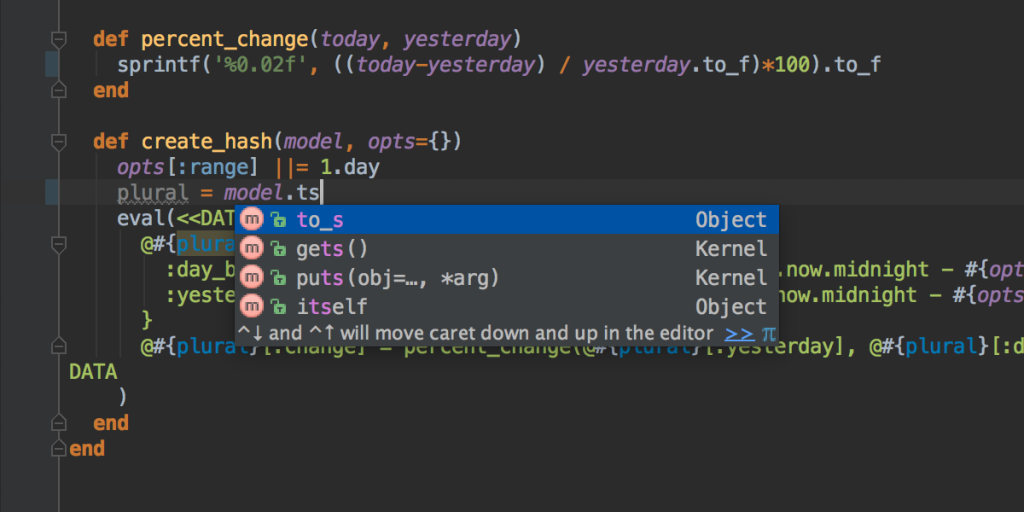 In the field of security researchers (aka. Ethical Hackers) Ruby got popular in no time. This particular programming language was influenced by Perl, Smalltalk, Eiffel, Ada, and Lisp. Similar to python. It’s easy to write, easy to read and pleasant to work with. Lot’s of companies like Shopify, Twitter, GitHub etc are looking for people who know Ruby. So you must have a belt of Ruby with you. Of course, you’ll need to know PHP, C++, HTML, etc, but Ruby is a good step to learn. It is also one of my favorite programming languages. Just like JavaScript, it’s easy to learn but difficult to master. 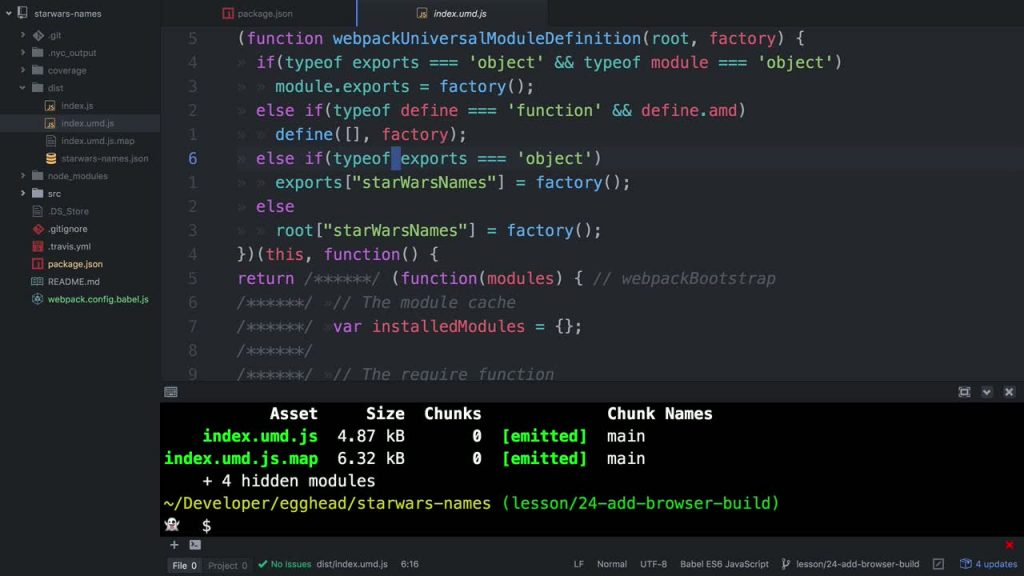 Javascript is widely used for web development purpose. It is one of the most flexible programming languages I’ve ever used. Apple has made JavaScript a first-class citizen as of Yosemite, allowing JavaScript to be used in place of AppleScript for various system-level customizations and scripting. With that in mind, there are a ton of ways you can use JavaScript to accomplish many different things, including hacking. It can be used for both Front-end and Back-end development purposes as well. For Beginners, JavaScript can be hard to debug and it’s difficult to learn some concepts such as asynchronism, prototype, objects and more. But over time anyone can master it.

This language is considered as the mother of all programming languages. why? I will tell you. This language is first taught by schools and colleges because of many reasons. It is highly portable and often used on multiple platforms. In short, it is powerful, efficient and fast language also mostly used in software creation for Linux, Windows etc. However, it is also used for Exploit writing and development. Although  C++ is a more powerful language than C and is used in a lot of programs. But both of these languages offer great functionality and control. The main highlight of C++ is a collection of predefined classes, which are data types that can be instantiated multiple times. The language also facilitates declaration of user-defined classes and much more. I personally recommend this language to you as if you really wanted to get into hacking. The reason behind my statement is that these languages will teach you about the basic concept of coding and also provide an insight knowledge of how loops and conditional statements work, which is very essential to know in order to become a hacker. You can learn these languages from tutorials on youtube or websites which offers a great in-depth review of this.

In the end, all I want to say is that it’s not compulsory to learn these programming languages, but if you really want to call yourself a pro hacker then this is a must. Try to learn and polish your programming skills so that you can stand yourself apart in this challenging world of hacking.

So these were some of the picks regarding 5 Best Programming Languages for Hacking. If you have any better suggestion let us know in the comment section below.