Well, different languages are used to serve different purposes. As there are lots and lots of languages out there. So you have to figure out what type of languages fits your niche.

For tasks like creating Android and iOS apps or making stunning web templates, coders use multiple languages. These languages are used to tell the system what it needs to perform and how it can be done. Similarly, there are three types of languages such as Programming Languages ( C++, Visual Basic, Java, C#), Markup Languages (HTML, XML, CSS), and Scripting Languages (JavaScript, PHP, Python).

All these languages have their own set of functionality which can’t be compared with other. But here we will be comparing each of them to find out the difference. 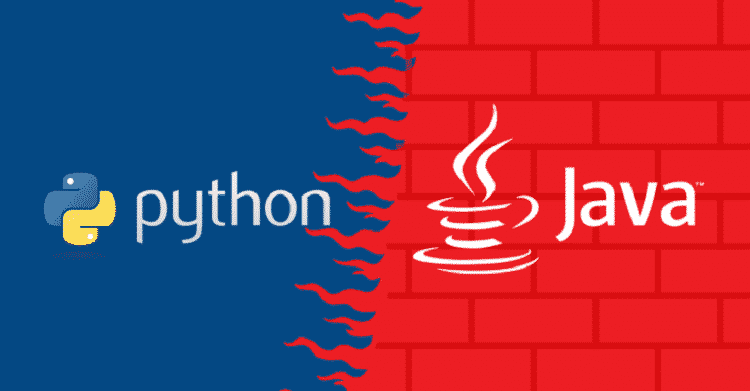 Programming languages are basically a set of instructions which tells the computer system to perform a particular task. It has a series of steps which needs to be followed by the system in order to produce the desired output.

These instructions are basically written by a programmer (coder) who has an extensive knowledge of languages like c,c++, java etc. A programmer must be familiar with all types of data structures and algorithms as well.

Also Read: Why data structures and algorithms are so important for programming?

Markup languages are basically responsible for the presentation of data. In simple words, all the design languages such as HTML and CSS are used to present the beautiful and stunning layouts of web templates.

Where HTML is used to specify data and CSS is responsible to represent that data in beautiful layout or design. So if you are really into website design (Front-end development). Then you must start with Markup languages.

Also Read: What Languages are Essential For Web Developers?

A scripting language is basically a subset of programming languages that are used to mediate between programs in order to generate data.

The main aim of scripting language is to guide other programs what and how to perform? Similar like a script of dialogues given to a celebrity. Where he/she has to use the dialogues written in it for the perfect shot.

So these were some of the main differences between Programming Languages, Markup Languages, and Scripting Languages. In order to know more stay tuned with us.

4 thoughts on “Programming, Markup and Scripting Languages | What is the Difference?”