No Programming language is permanent.

There was a time when FORTRAN and COBOL were ruling the programming world but now they are completely gone.

However, if we observe closely we will find that the new generation of developers tend to embrace other languages and frameworks which they find easier to work with.

Which is why it is more important for developers/programmers to understand what programming languages are likely to be doomed or vanish? So that they can equip themselves for safer or the better future.

Below is the list of those 5 Programming Languages that may vanish in future! 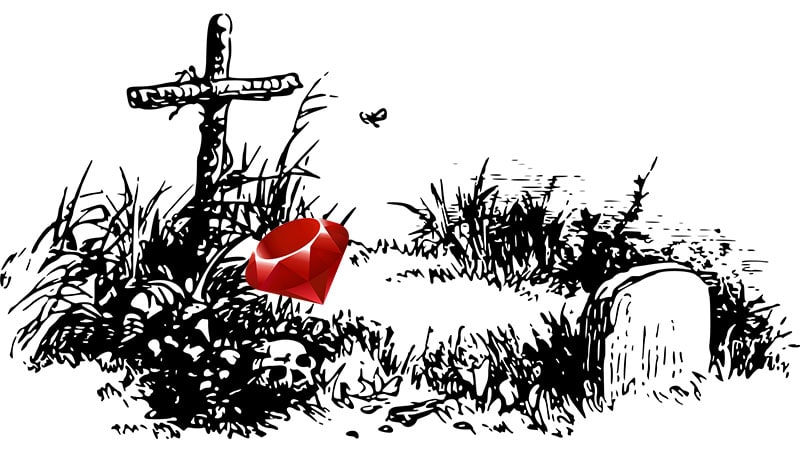 There was a time when Ruby was enjoying a bit of popularity but now it seems to be completely vanishing.

The language even made on the list of top 10 programming languages to learn in 2018.

But unfortunately, it came down to the 20th position or better if we can say according to our prediction it might even leave that list too.

We are not saying this without any facts or knowledge but on the contrary, during the year 2018, the number of Ruby jobs were declined to 56 percent in total.

That’s a huge Number and warning signal for Ruby Developers or developers who are interested in learning Ruby.

So we advise you to brace yourself before the ultimate shutdown impact. 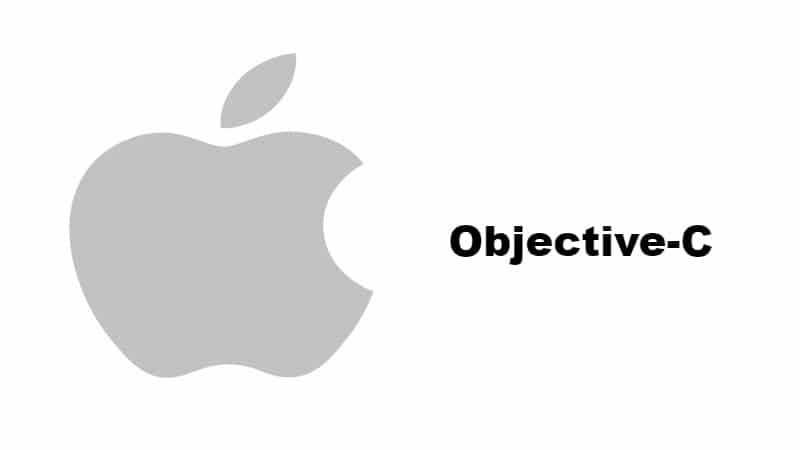 It’s been around for more than 35 years now.

But after the launch of its new-and-improved successor “Swift” company wanted it’s developers to shift on it.

And to be fair, they actually did. More developers began coding in Swift as compared to Objective-C.

Not because the company wanted them to do, but actually due to it’s feature-rich quality.

No offense to Objective-C Developers it’s a great programming language. But at some point, though, Objective-C will likely to fade away.

Swift is becoming the new face of iOS and macOS app development and there is no doubt about it.

So if you are working with Objective-C, then we suggest you to switch on into Swift as soon as possible 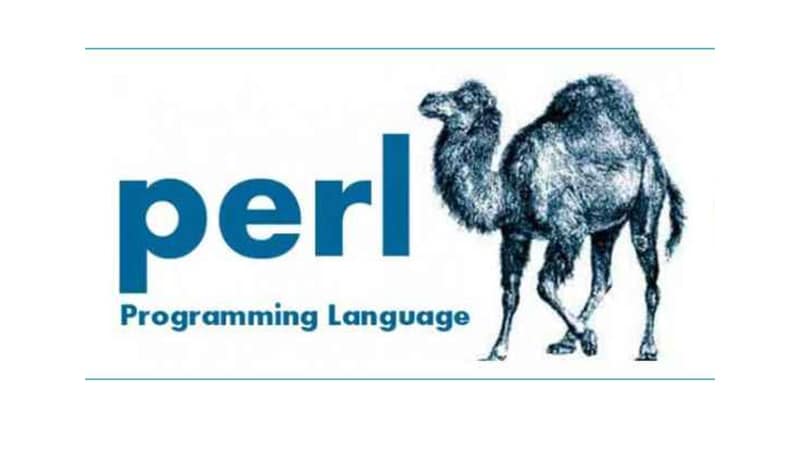 Perl made to this list just because of RedMonk.

RedMonk has a lead role in declining Perl’s popularity. Though it’s legacy is safe as numerous websites still offer its code.

Nevertheless, many developers have shifted to other programming and web designing languages which clearly defines Perl’s Scope and future.

So in this scenario, we suggest you have a backup plan just in case you are thinking to move in Perl. 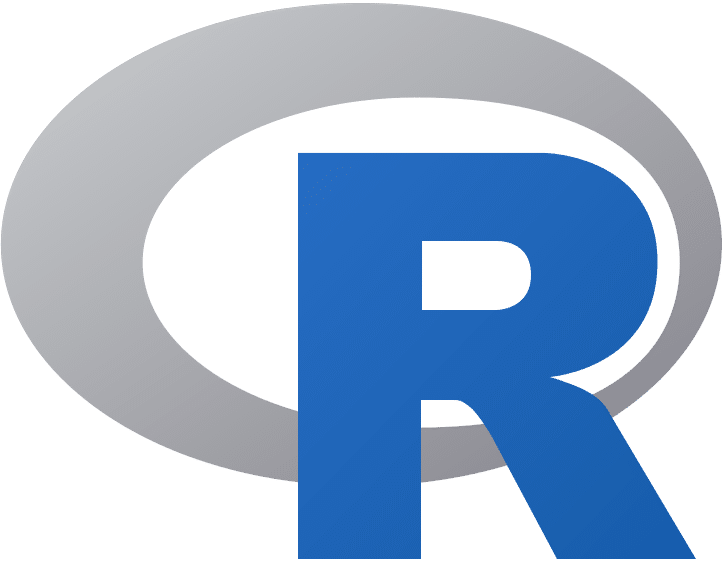 Insanely popular programming language “R” has even made to this list.

This language was known for data analytics.

But after the introduction of Python, it seems that Python will take over this language in no time.

Although “R” is still used in Data Science projects and academics but companies are interested in Python more.

As a result, it has been observed that Data Scientists have shifted to Python at a rapid rate in the past few years. So in our opinion just to be on safe side focus on Python more. 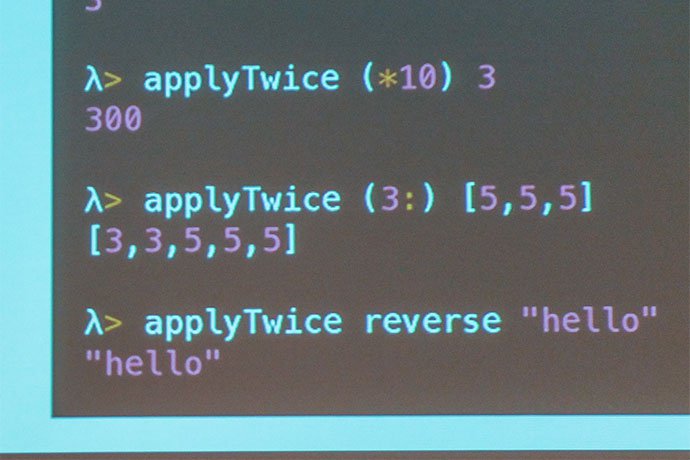 Important Fact – Haskell is headed for a major standard update in 2020 (check out GHC, as well as GitHub’s Haskell-related repos). A number of prominent firms and projects (Facebook, GitHub, etc.) have all used Haskell to implement vital programs at one point or another.

But you are wrong here. According to RedMonk’s long-term language rankings, Haskell has maintained a flat line in graphs which is not good.

So in simple words, it might be replaced by other languages.