What is C++ Programming language?

C++ is a general purpose object-oriented programming language which is used to develop Games, GUI (Graphical User Interface) based apps, database software and even Operating Systems.

The popularity of the language is so huge that it has made to the list of top 10 programming languages in the world. It is widely used to serve many purposes and the devices on which c++ run are also very large in number.

This language was an inspiration for the origin and foundation of other languages as well. For instance, java and python work on the same principles as c++ does. All three are object-oriented programming languages. But obviously is used to serve different purposes. Then what makes it so much popular? let’s find out.

Definition-  C++ is a high-level programming language developed by Bjarne Stroustrup at Bell Labs. C++ adds object-oriented features to its predecessor, C. C++ is one of the most popular programming languages for graphical applications, such as those that run in Windows and Macintosh environments.

Why was C++ created? 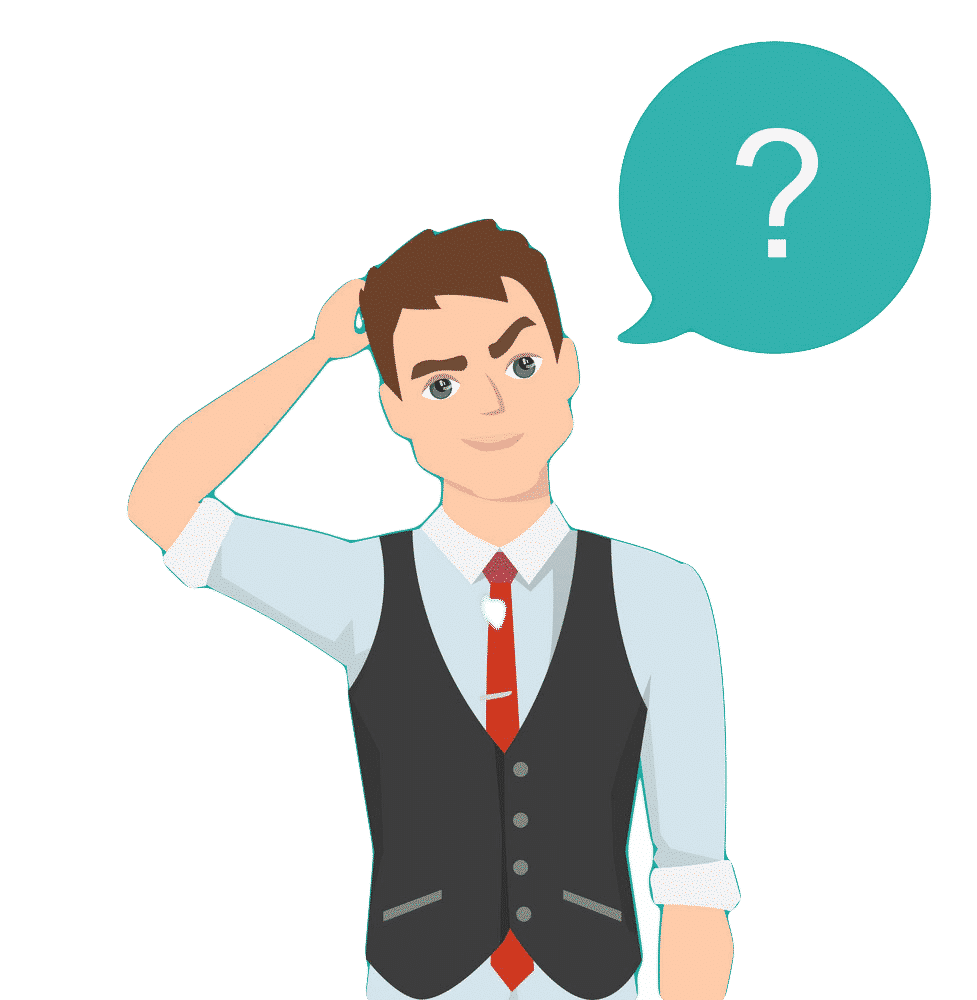 It was first introduced in 1979  by Bjarne Stroustrup at AT&T Bell Labs New Jersey, United States. Back then it was used for writing Unix Programs only but as the time has changed, now it is used for almost every platform. Also, the Syntax of “C++” is nearly as same as “C” but with an object-oriented feature. This feature allows programmers to create objects within the code. This clearly made programming more fun and easy.

Though C++ is quite an old language but its still in use. Many modern apps were made using c++. Here we are providing you with an overview of what type of apps are made.

Is C++ really better than C?

Similar to any other language there are tons and tons of resources to learn C++ as well. Of course, you can take offline courses in your city or can look for free or paid online courses too. So here we are listing some of the best available resources on the internet which provide extensive tutorials on C++.

So this was all regarding C++ if you find this helpful let us know in the comment section below. Would love to hear that.

1 thought on “Introduction to C++ Programming – For beginners”