In admiration to this statement “Everybody in this country should learn how to program a computer because it teaches you how to think.” is very well said by the most influential entrepreneur on this planet Steve Jobs.

Programming actually teaches you how to think. Consider this way in order to find a smart solution to a complex problem, we need to first dive deep into the core root of the problem. Only then we will be able to fully analyze it and after that we can fix it using the best possible solution.

For a better understanding look around yourself, the chances of finding a smartphone are much higher than a simple to do list note. Why? because smartphones and technology have made our lives much much easier than ever before. Have you ever wondered how these smartphones work? How are we able to chat with a person sitting on a different geographical location of this planet? and how can we access our bank accounts using banking apps? or perform tons of daily tasks just in a fraction of seconds?

Well, all this is done by programming. Yes, programming is simply a technique to tell your system to perform the desired task for you.

According to Definition:- “Programming is the implementation of logic to facilitate specified computing operations and functionality. It occurs in one or more languages, which differ by application, domain and programming model.”

If you are still not getting this, here is a quick example for you. John was hired to perform data manipulation (Manually) in large excel sheet and was paid to do this 8 hours a day – 5 days a week. John and his fellow colleagues were able to perform this work with 90% accuracy. They had to work on hundreds of sheets every single day.

John was familiar with some of the programming languages and that’s why he made a script of code to get his task done automatically by the system itself. Later he was able to achieve 70% of more work with 99.7% of accuracy. So this clearly shows the effect of coding and smart thinking as suggested by Steve Jobs above. 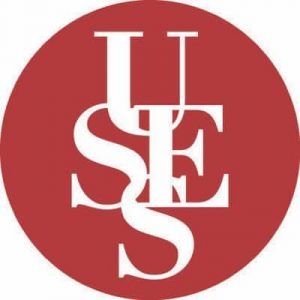 Who is a Programmer? 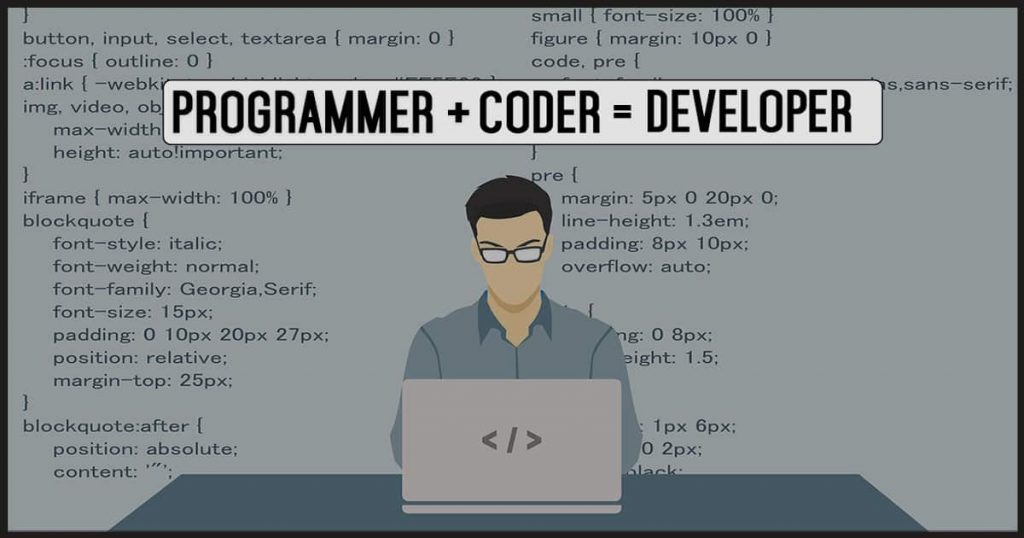 The machines you see around yourself such as tv, washing machines,  your smartwatch or even your car is programmed by someone. That person is known as a programmer aka Software developer or Software Engineer.

A programmer is a person who is capable of getting things done by a computer system, by simply using some languages which is understandable by the system only.

If you think you have what it takes to be a computer programmer, follow the guide mentioned below:

Well, there is no doubt that Information & technology (I.T) is going to be more vast field in the future. According to some reports, the demand for software developers has increased to almost 67% and expected to gain more in near future.

It is also observed that programming languages like Java, Python, and Swift are evergreen as many products require them. At last, you must follow your interest as it will pay you the most out of it. Stay tuned for more such content.

2 thoughts on “What is programming | Introduction | How to begin?”