What is Object Oriented Programming (OOP)?

Object oriented programming or OOP is basically a programming style followed by the programmers, in order to create an extensive set of software and applications.

This concept is purely based on the collection of classes and objects.

Now you might be thinking about what we mean by that ?. Well, to understand more about them we first need to identify the former way of doing programming.

Also Read – What is Programming | Introduction | How to begin?

What was the Former way? 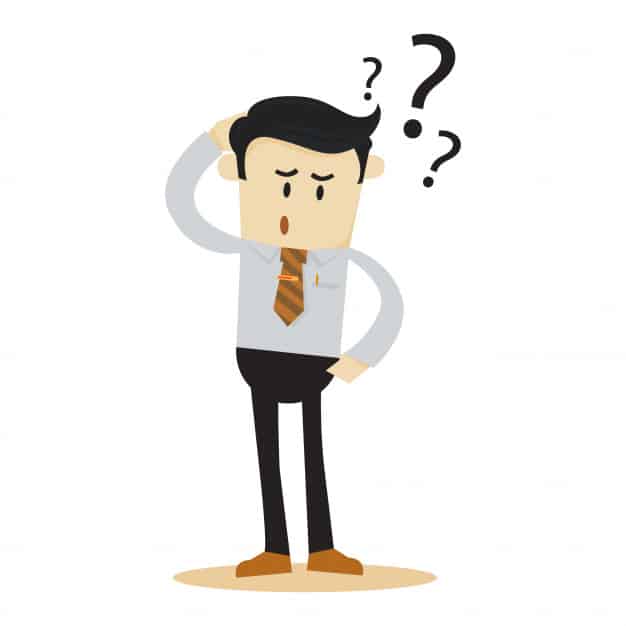 Earlier programming was done using procedural languages such as “C” and “COBOL“. 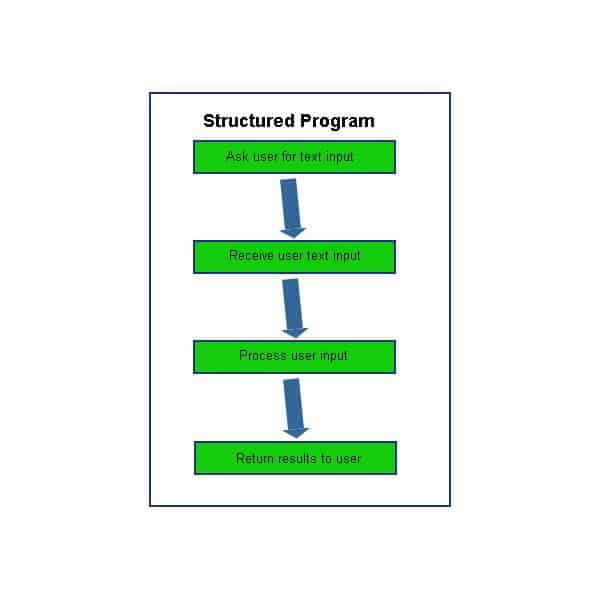 This type of paradigm or model was not efficient for the today’s world. Why? Because it has some major flaws in it. For example, if a programmer wants to use some code which is already written in a program, then he/she had to re-write it. As there is no such functionality available for it.

This was very time consuming and needs a hell lot of effort.

Whereas with the introduction of object oriented programming (OOP) a programmer can reuse the code in numerous ways.

For instance, With the use of classes and objects, we can create a parent class to inherit all its features into the derived class.

Now, what are the classes and Objects?

Classes refer to the collection of objects. Objects can be the real world entities such as a car, bike, truck etc. All these entities have something common in between and that is they all are vehicles.

So we can merge them by a one-word category called as vehicles.

In programming, we can use vehicles as a class and car as its object. For better understanding follow the image below. 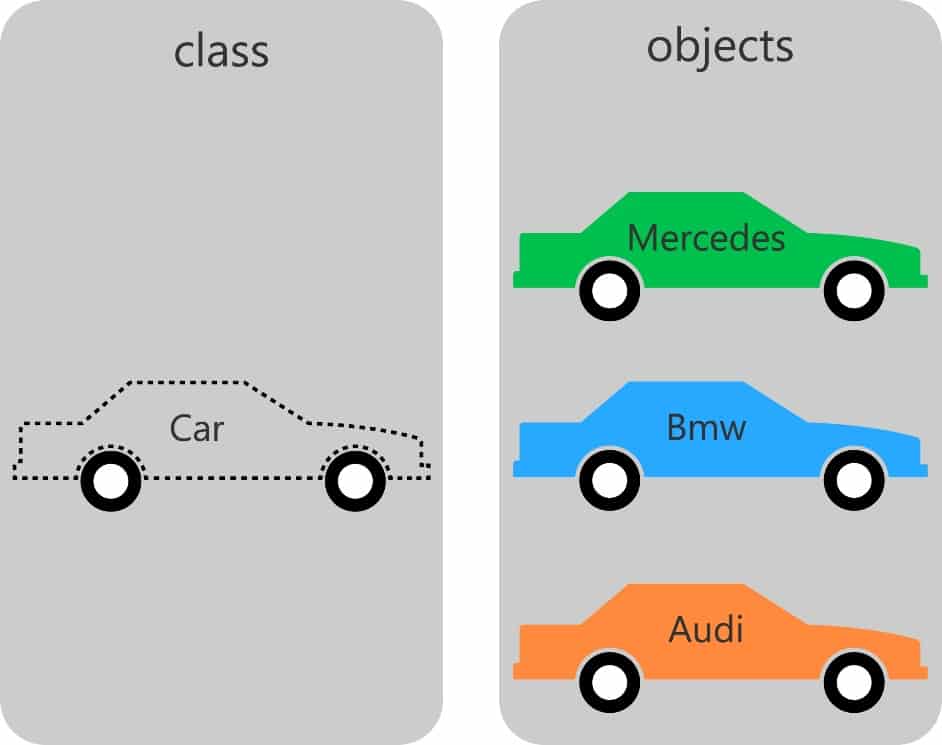 This image clearly depicts the understanding of classes and objects.

Below is the syntax of a class in a program.

Classes also tell us what kind of objects it has and what further data those objects has.

OOP or Object Oriented Programming is also used for other purposes such as inheritance, polymorphism, data abstraction and much more.

Following are the benefits provided by OOP or Object Oriented Programming.

Like any other entity in the world OOP or Object Oriented Programming also has some flaws in it. Below is the list of disadvantages of having OOP or Object oriented programming paradigm in the programs.

Object-oriented programming or oop is not only the one paradigm to be followed there are some others as well. You only need to identify which suits you best for your requirement.

So this was all regarding object oriented programming or OOP.